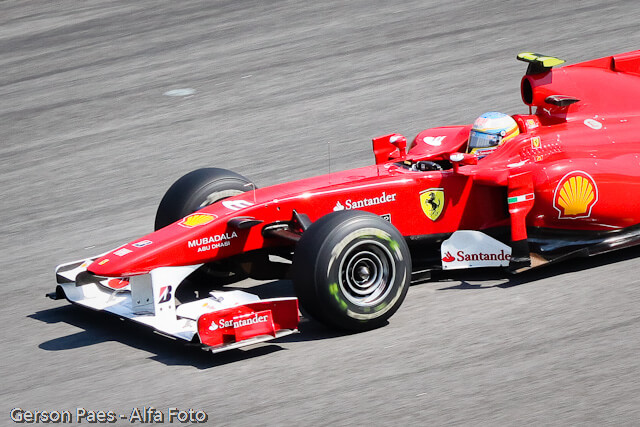 08 Aug Why does Banco Santander invest millions in sports sponsorships?

Banco Santander believes in sports sponsorships as a vehicle to express the values of the brand and establish a relevant connection with its audience.

Its strategy has two legs: Motor and Football. This double strategy seeks on the one hand the positioning in Europe with premium sports and in Latin America with massive sports.

It is a sponsor of the Copa Libertadores (€ 10MM), Copa América and Copa Sudamericana. It has recently dethroned Banco BBVA for the Spanish League, now Liga Santander (€ 20MM for three years) and Liga 123 for the second division.

The qualitative return is:

The quantitative return that it obtains is:

Banco Santander believes in sports sponsorships. That’s why he invests millions of millions of euros in it.

Pope Francis also believes in the power of sport as a vehicle for the Communication of Good Causes. That is why this month’s Pope’s Video, which emphasizes fraternity and sports, has achieved the same impact on millions of people at zero cost.

Is that a good communication strategy is worth millions.