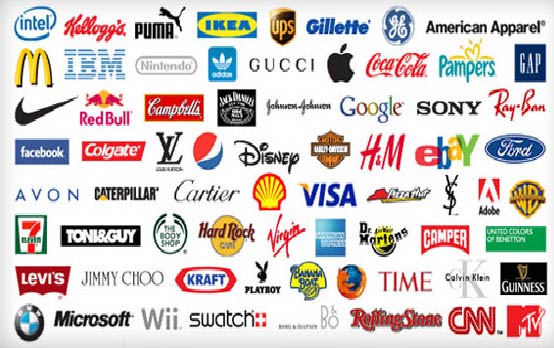 03 Jun The head of the world’s No. 1 brand does not watch television

And surprises do not end here. He is one of the best informed people in the world and only reads one newspaper. And he controls one of the brands with more followers in social networks globally. He is a marketing prodigy: in 6 months he achieved what giants such as Apple, Nike or McDonald’s have taken decades to achieve: the launch of the brand and an immediate, spontaneous recognition of 100% in all the countries of the planet. The influence of the brand includes all areas of human activity; and its valuation is enormously positive even among its competitors and adversaries in the market.

The brand is FRANCIS. The person in charge is named Bergoglio. His work: he is the Supreme Pontiff of the Catholic Church. Supposedly, an organization anchored in the past and that does not follow the hectic pace of time. Brands should learn from FRANCIS.

If they want to start analyzing reality with a certain objectivity, it would be useful to reduce the time they spend misinforming by surfing the Internet, watching television or reading seven or eight newspapers. Do you know someone who has successfully launched a brand in less time?