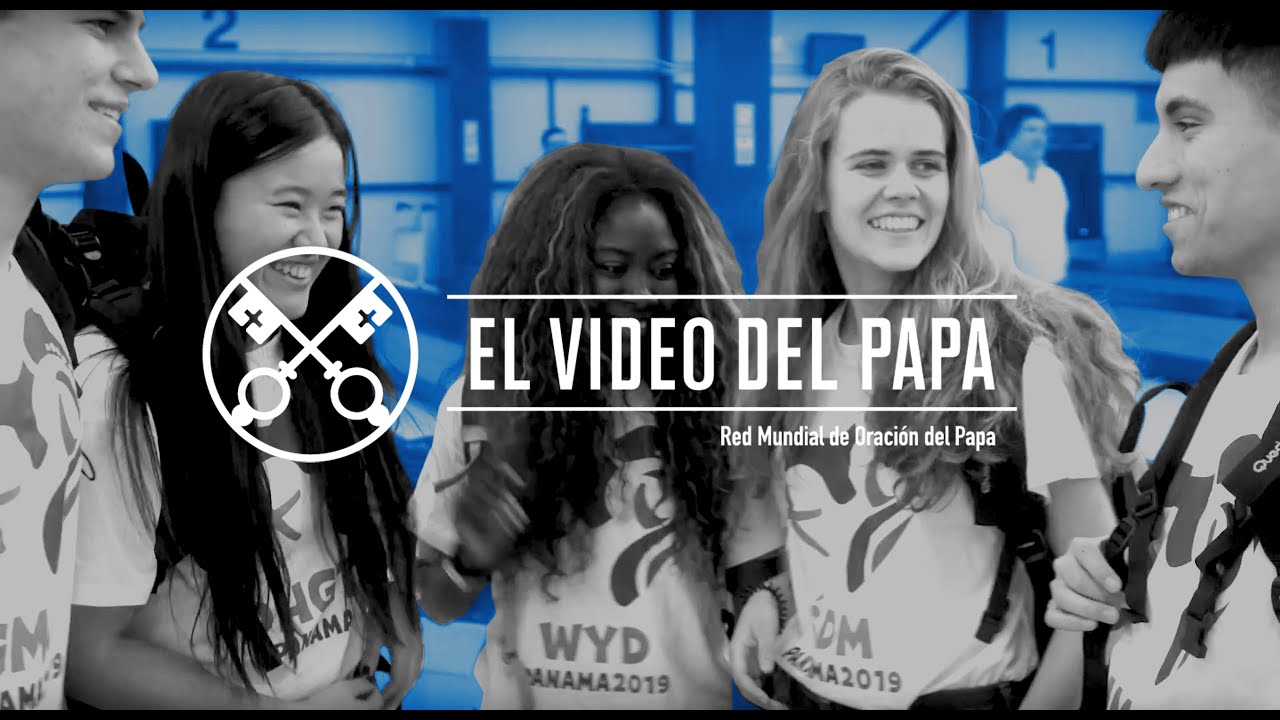 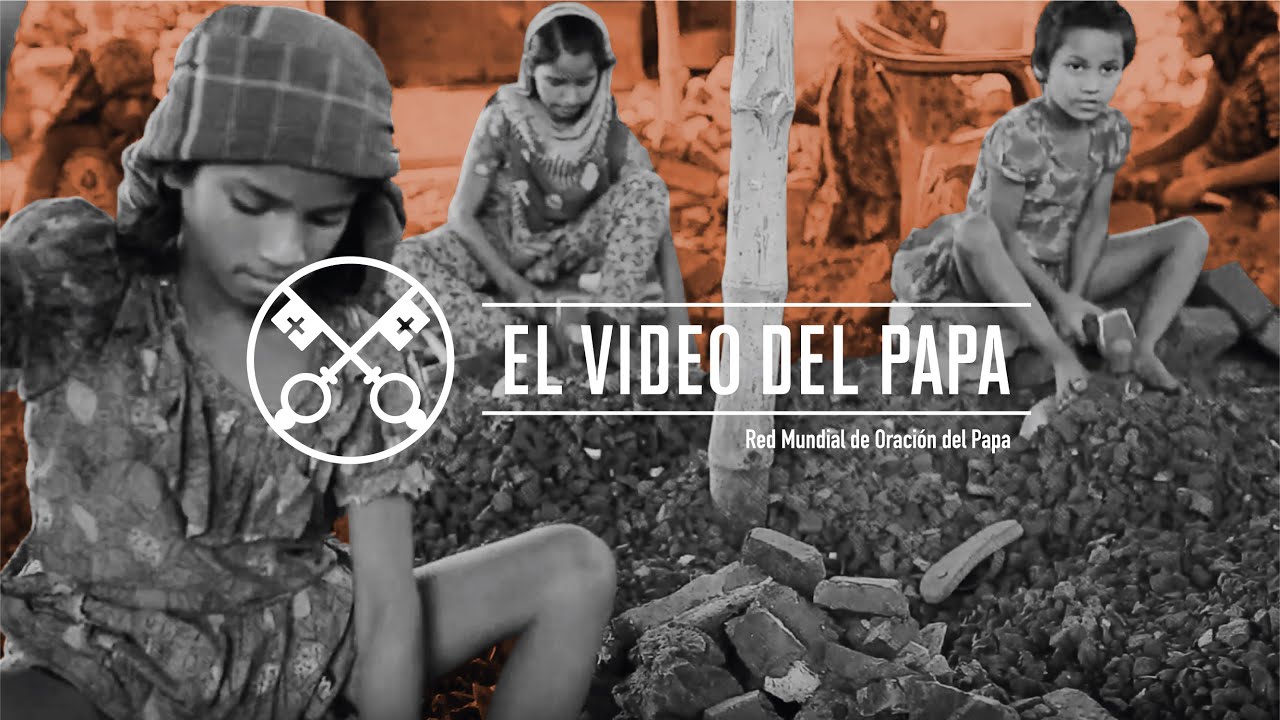 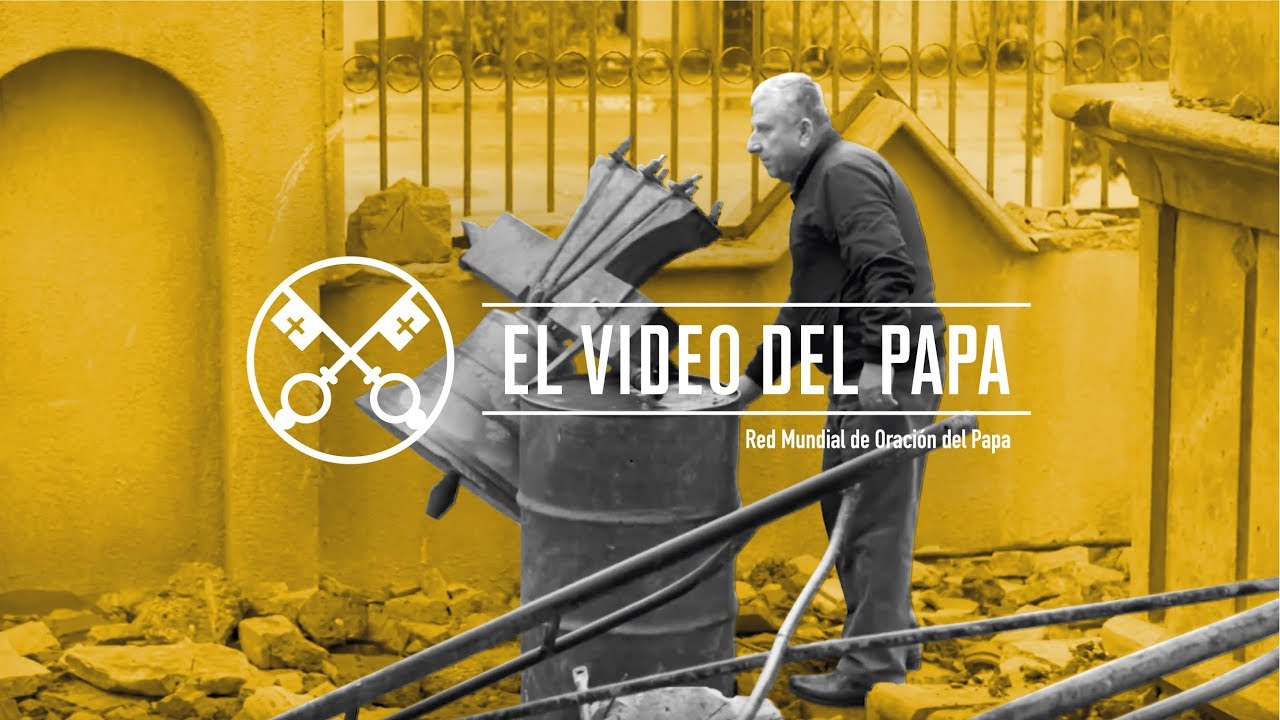 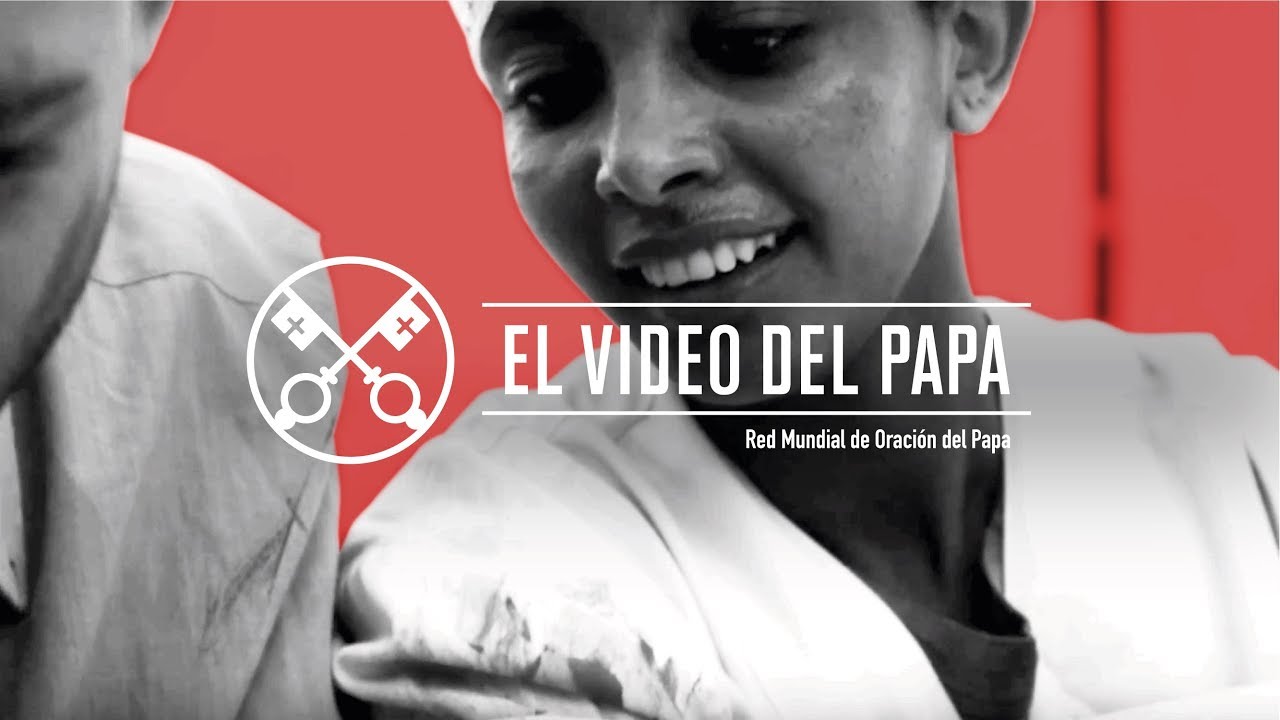 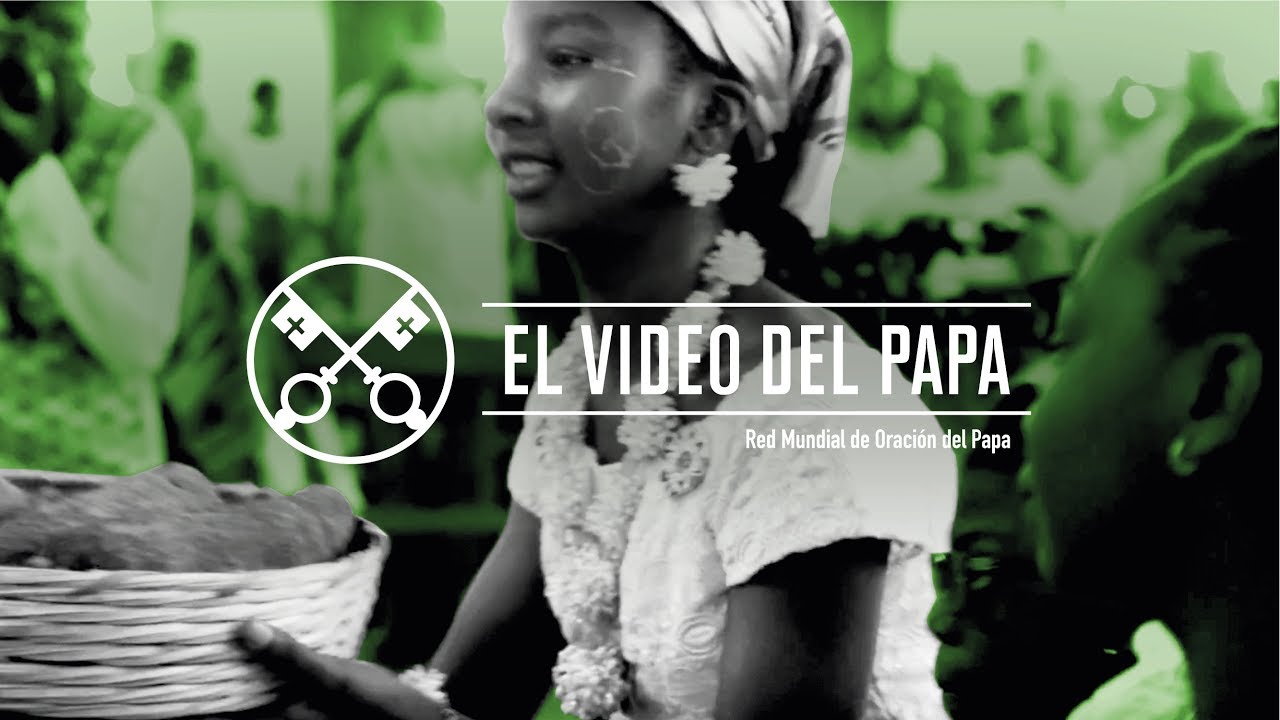 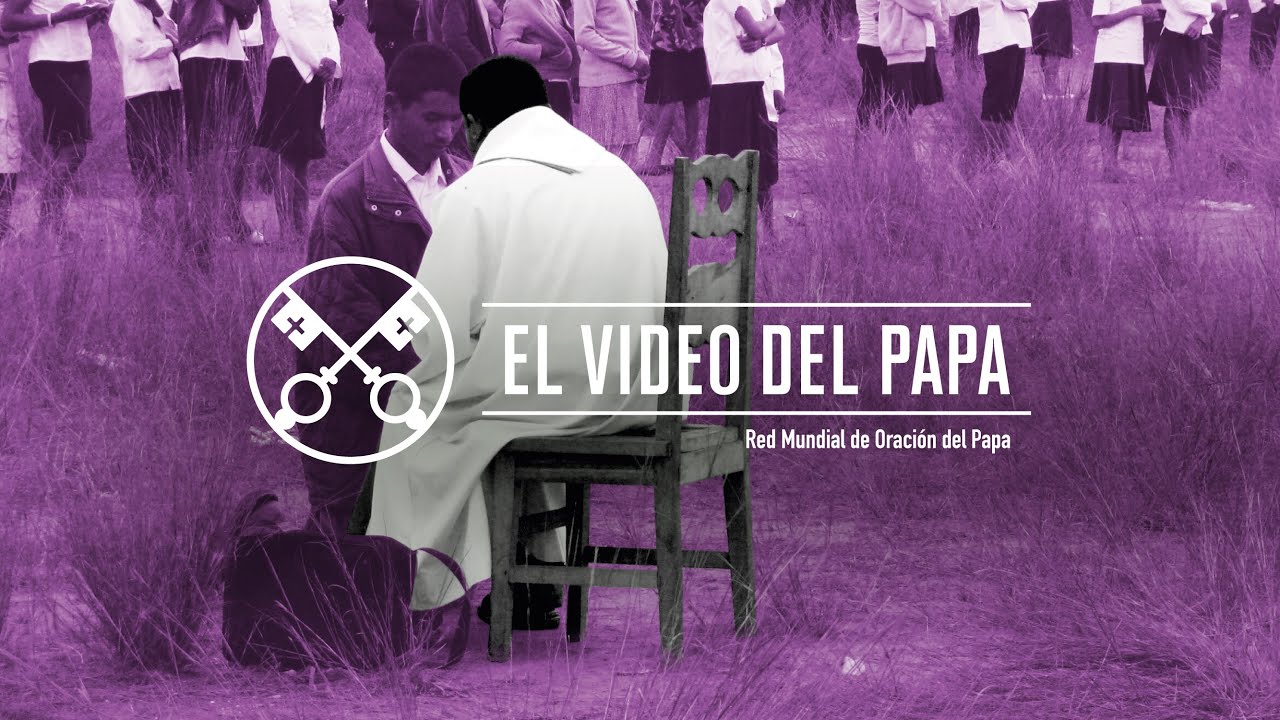 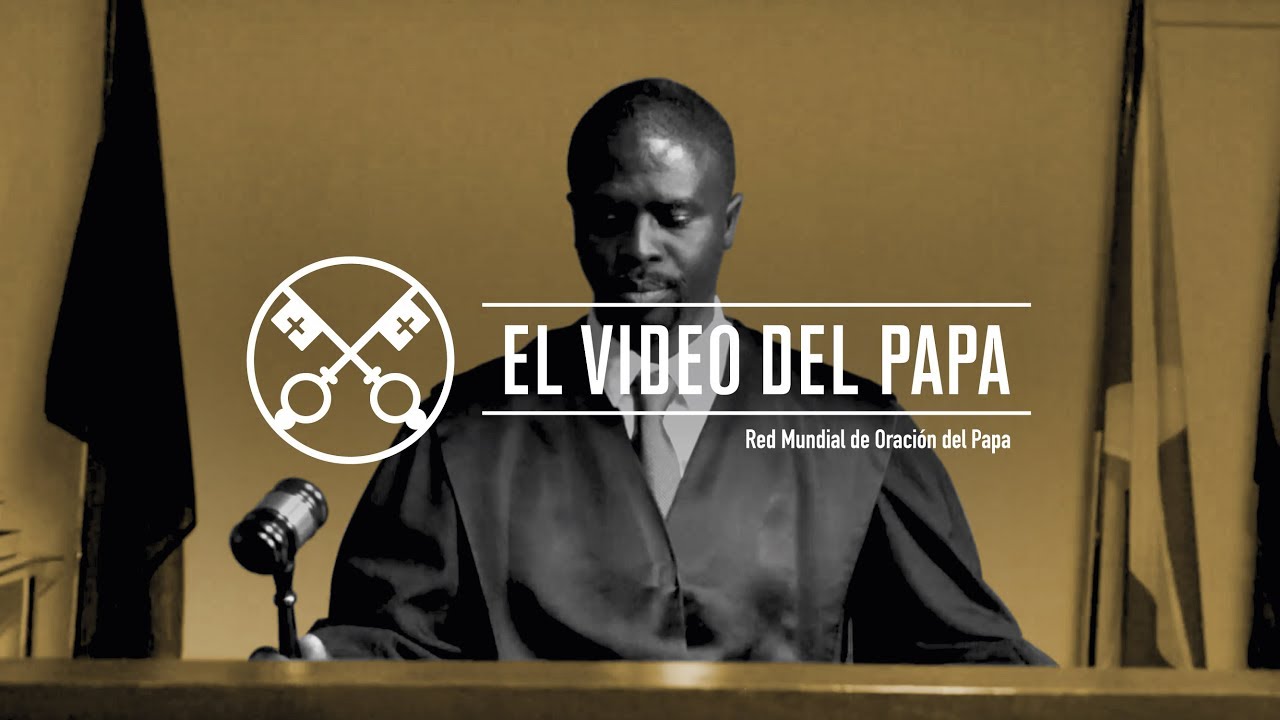 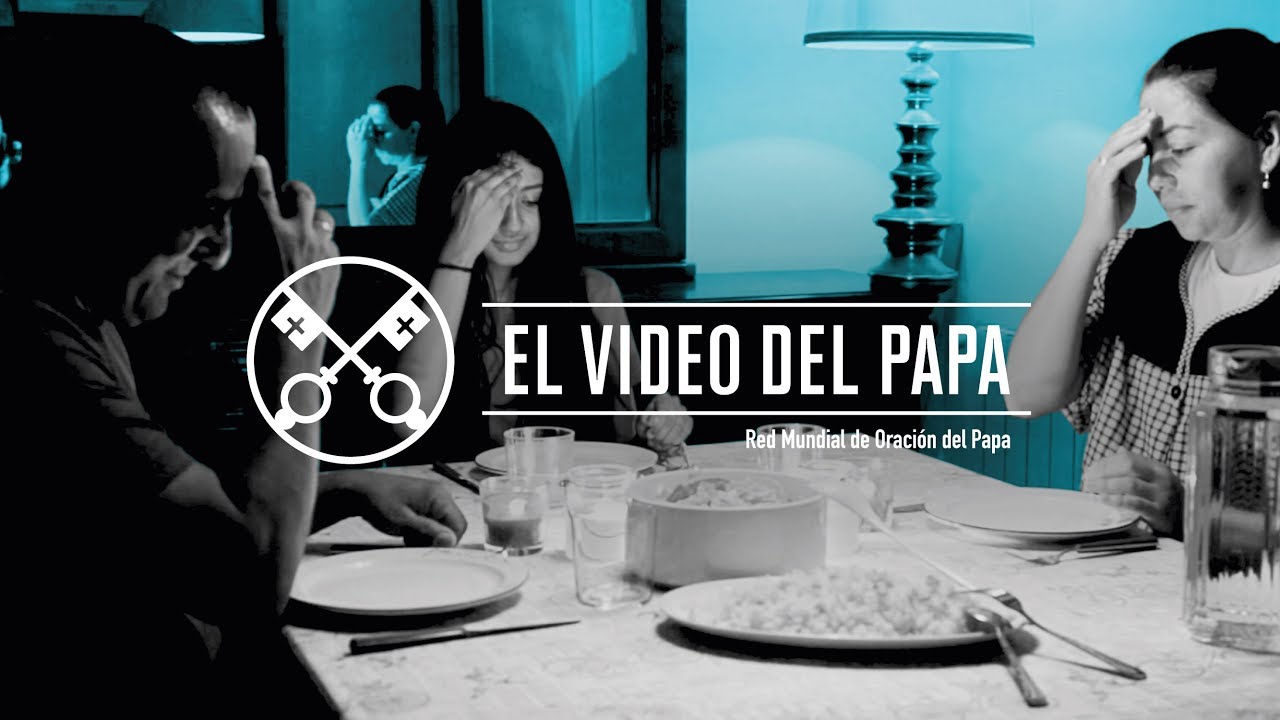 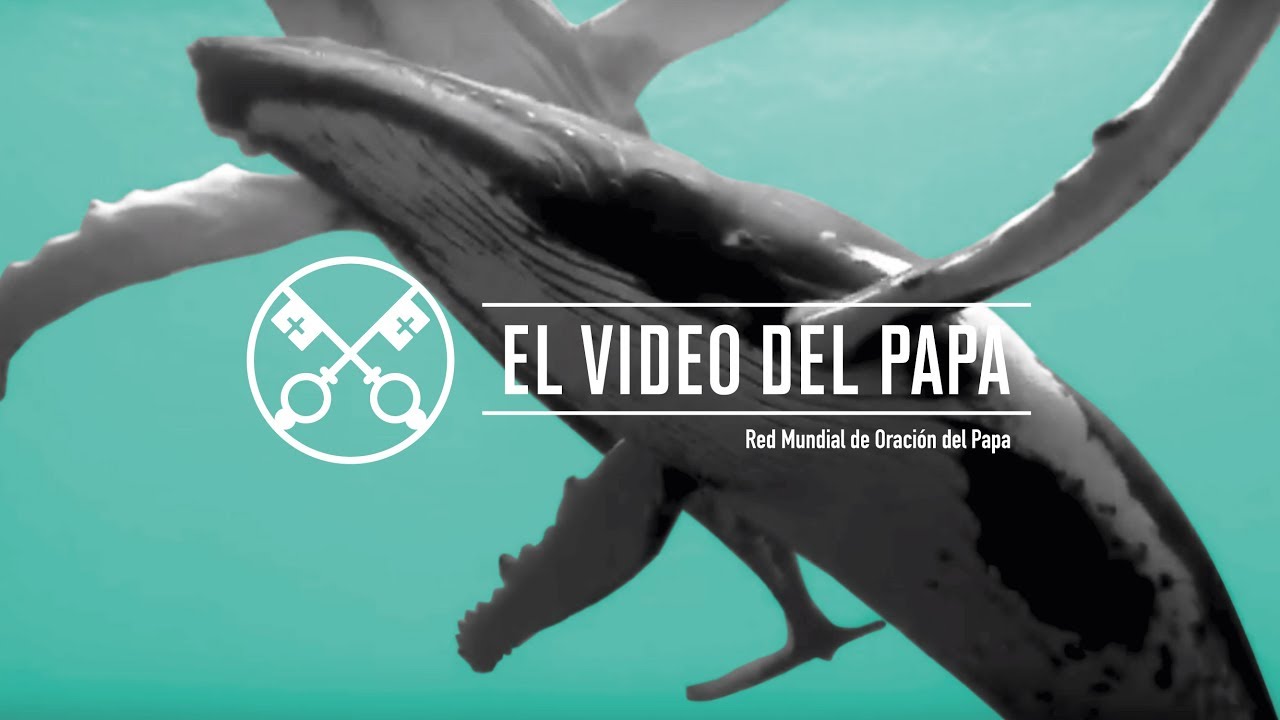 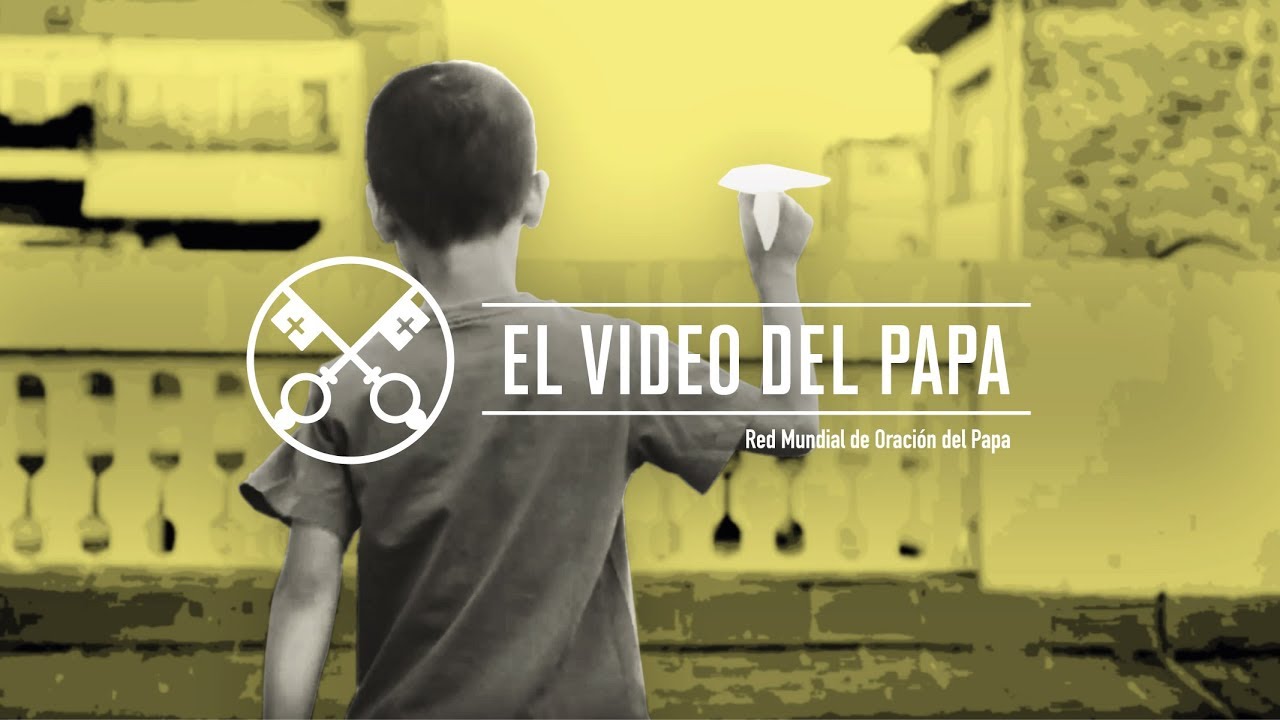 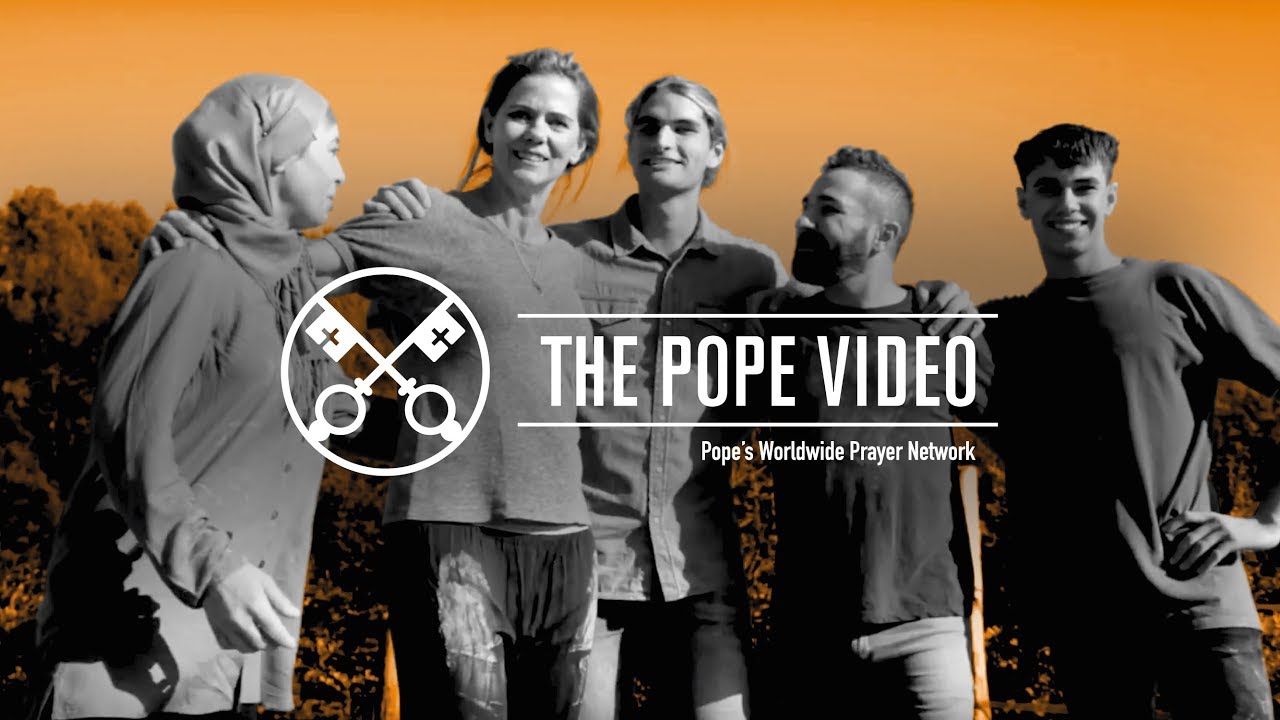 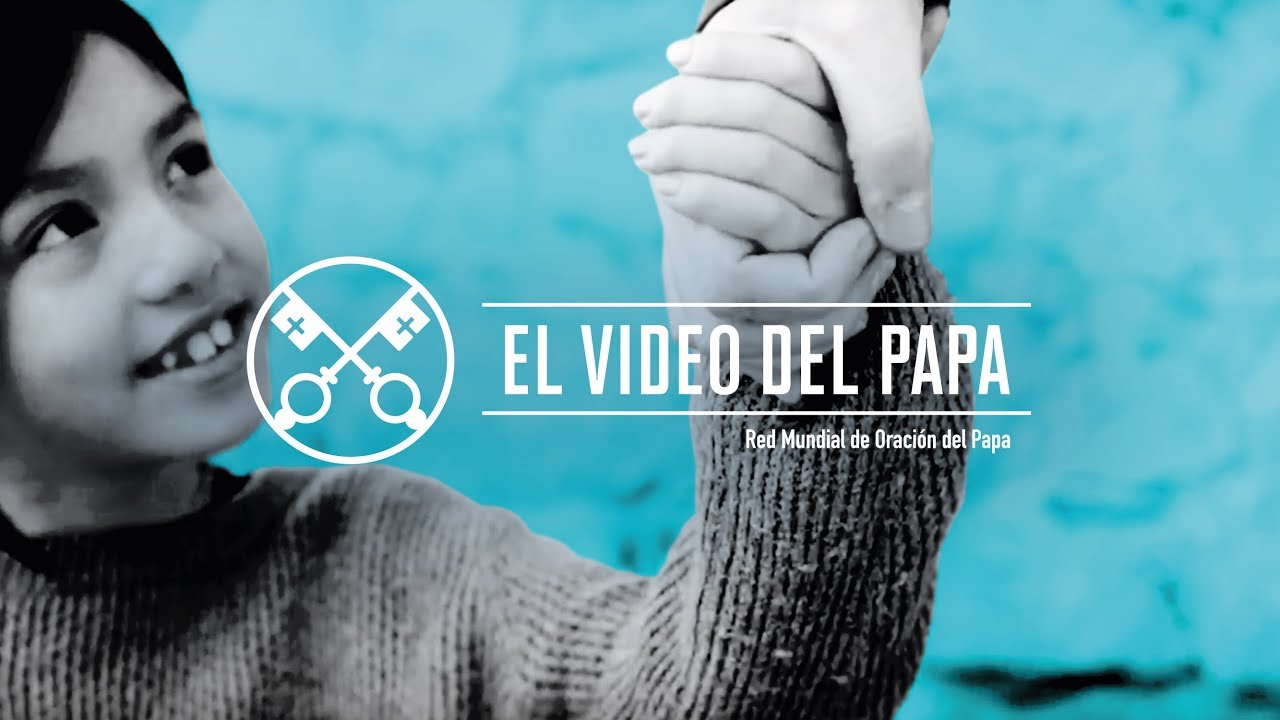 PROJECT: The Pope Video is a global initiative of the Pope’s World Prayer Network (Apostleship of Prayer) to assist in the dissemination of the Holy Father’s monthly prayer intentions related to the challenges facing humanity.

From La Machi we lead the idea and the whole production of the videos, from the creation of texts and the scripts to the audiovisual production and the press and diffusion campaign, using a digital platform conformed by a website – www.thepopevideo.org – and profiles in the main social networks.

January 2019. Young People and the Example of Mary. That young people, especially in Latin America, follow the example of Mary and respond to the call of the Lord to communicate the joy of the Gospel to the world.

February 2019. Human Trafficking. For a generous welcome of the victims of human trafficking, of enforced prostitution, and of violence.

March 2019. Recognition of the Right of Christian Communities. That Christian communities, especially those who are persecuted, feel that they are close to Christ and have their rights respected.

June 2019. The Priests’ Way of Life. That priests, through the modesty and humility of their lives, commit themselves actively, above all, to solidarity with those who are most poor.

July 2019. Integrity of Justice. That those who administer justice may work with integrity, and that the injustice which prevails in the world may not have the last word.

August 2019. Families, Schools of Human Development. That families, through their life of prayer and love, become ever more clearly “schools of true human development”.

September 2019. Protecting the oceans. That politicians, scientists and economists work together to protect the world’s seas and oceans. Co-directed by Yann Arthus-Bertrand.