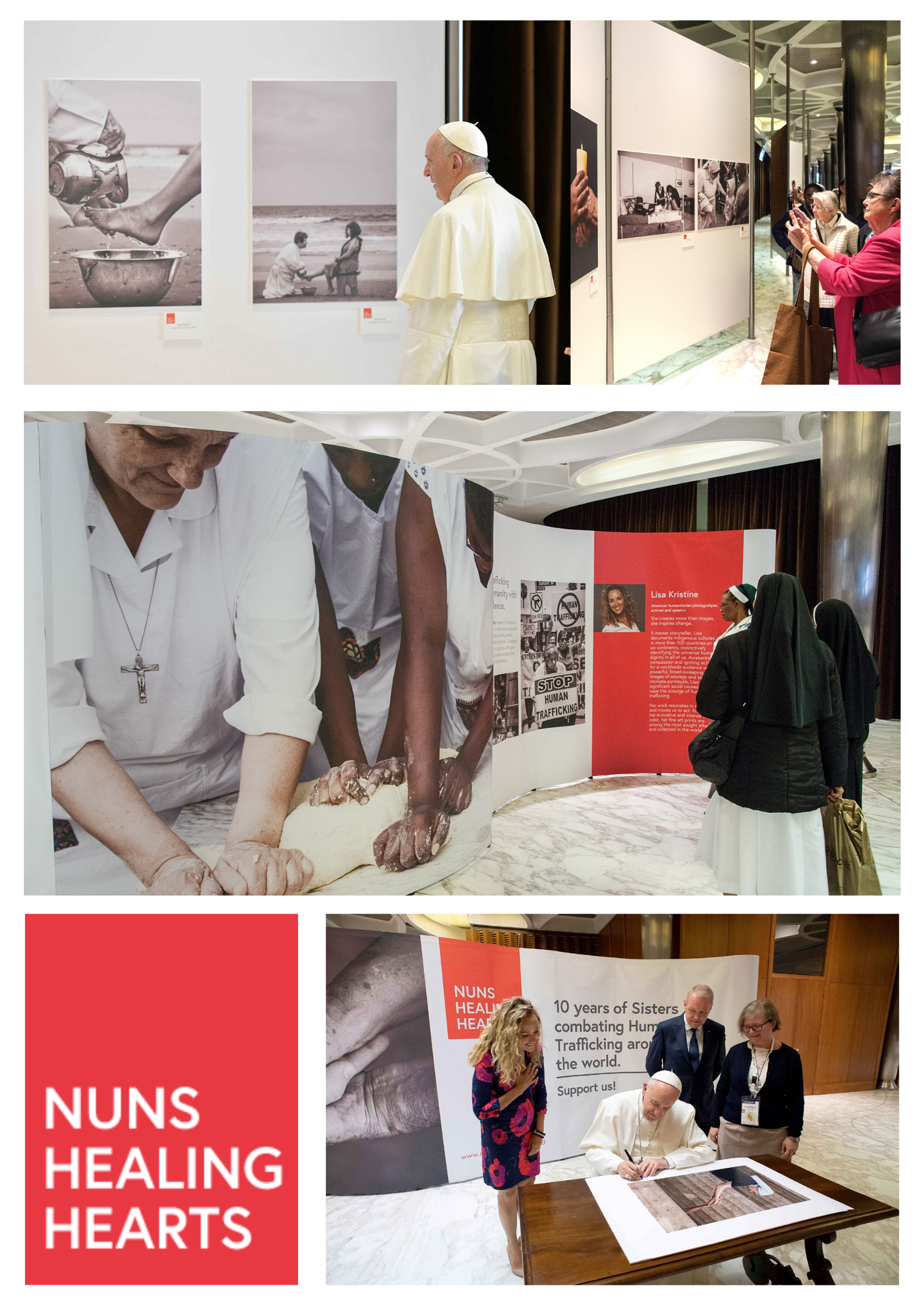 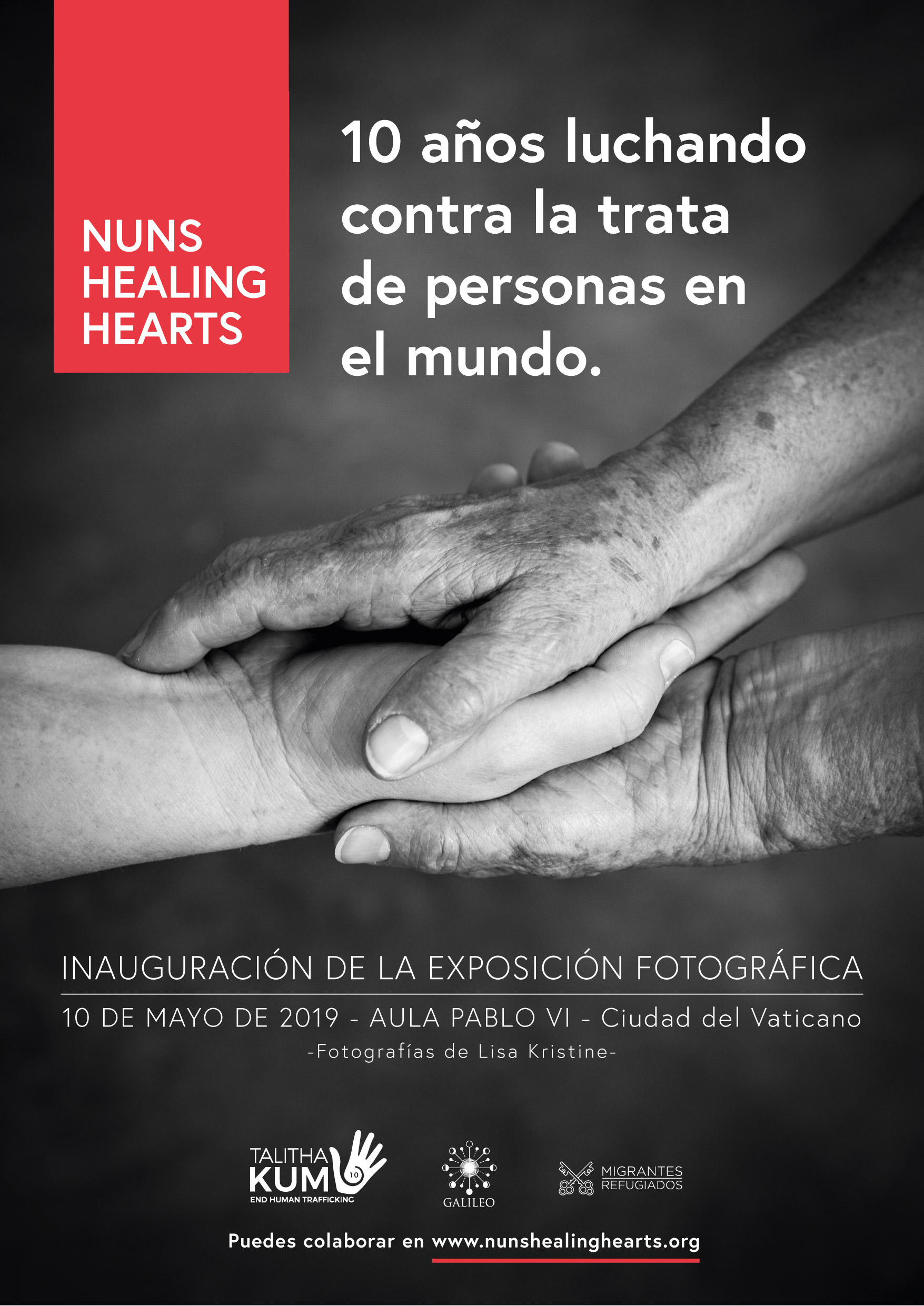 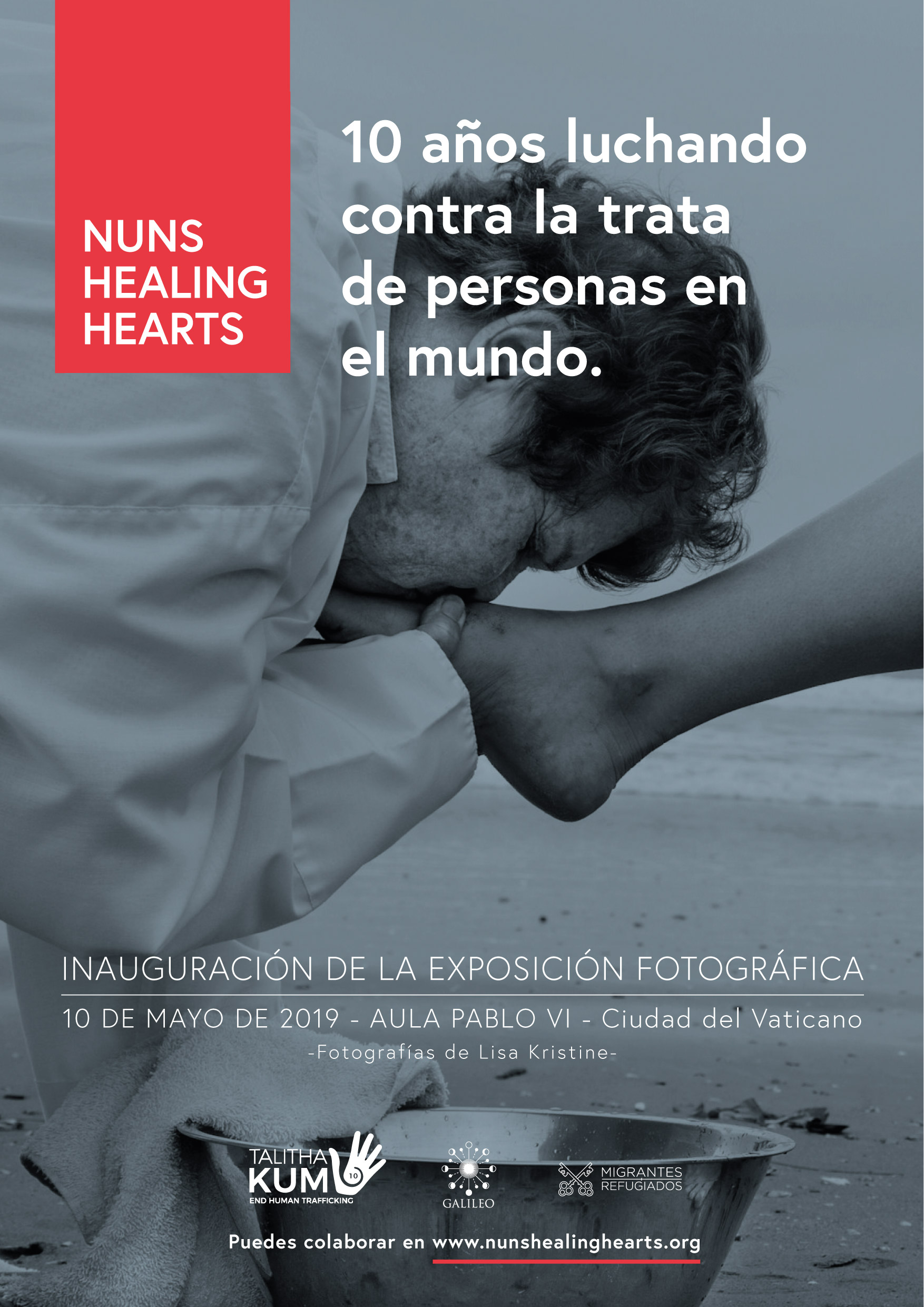 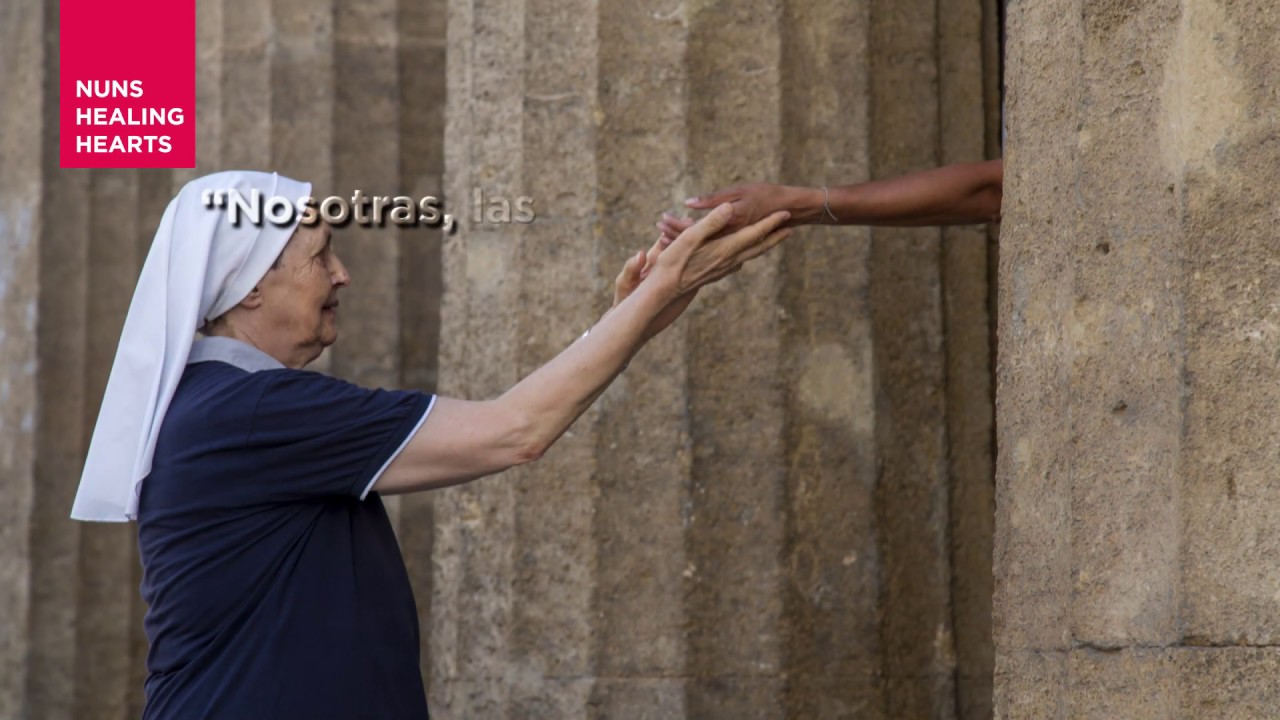 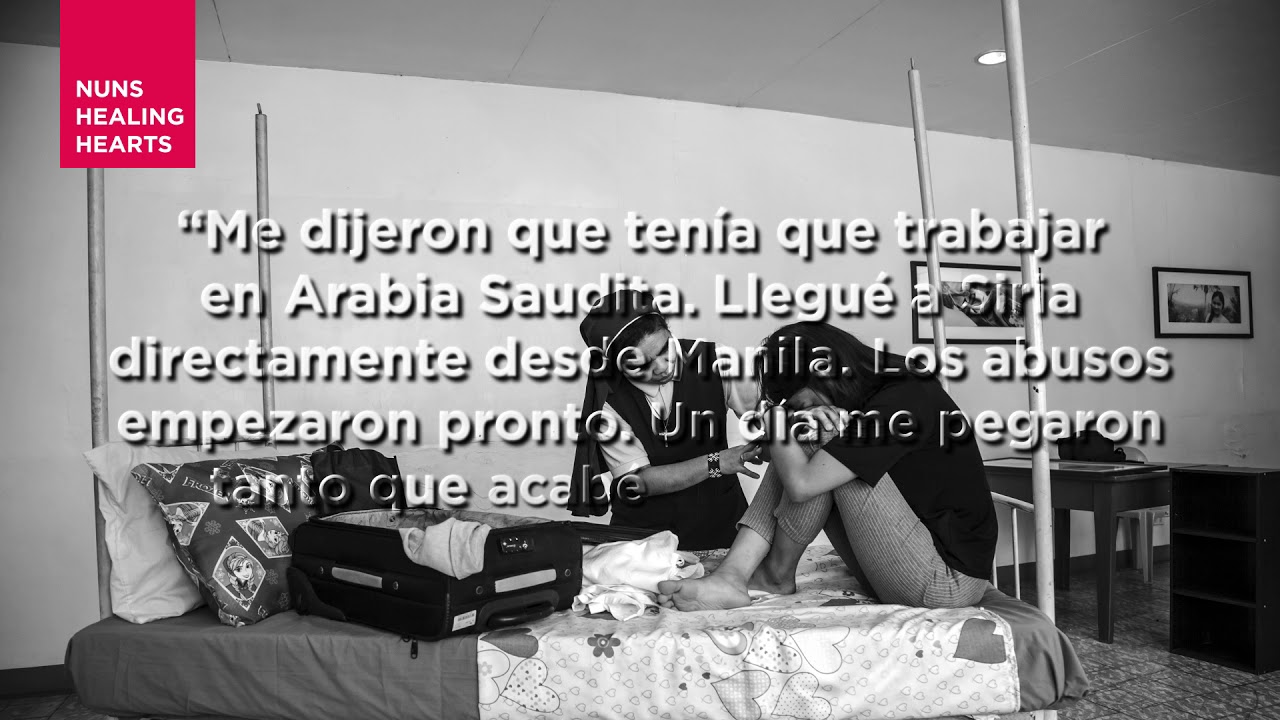 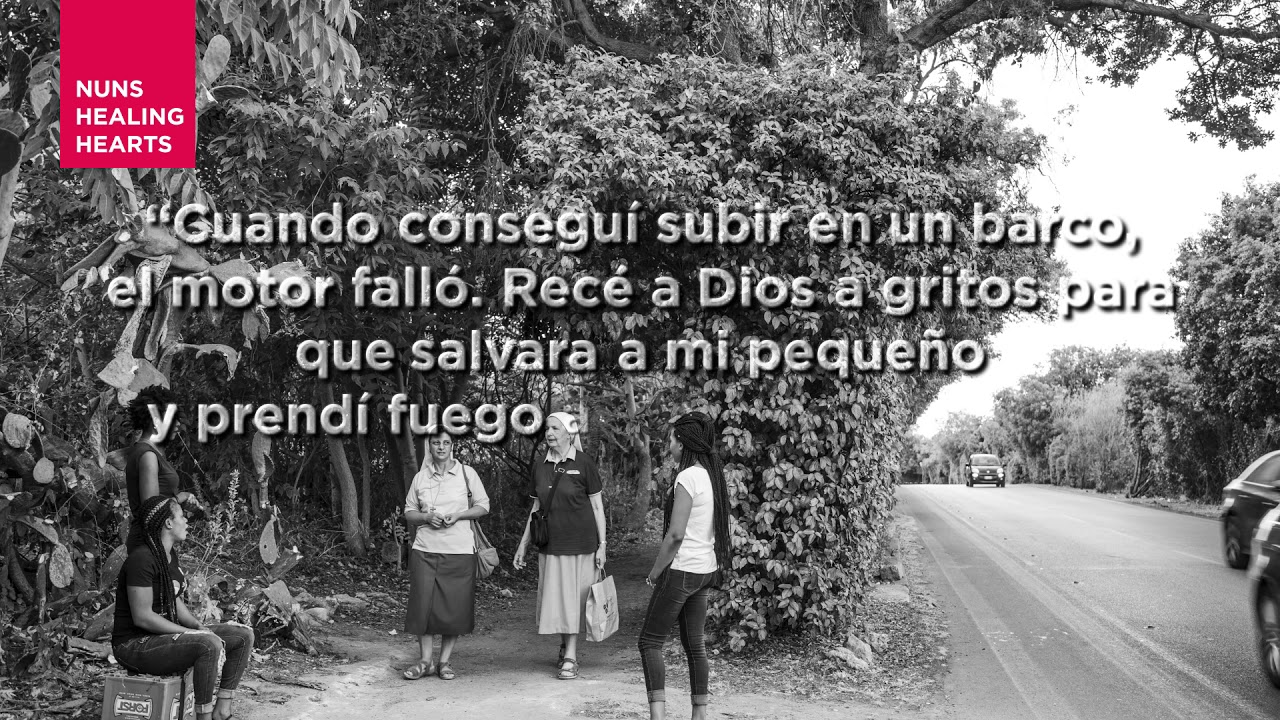 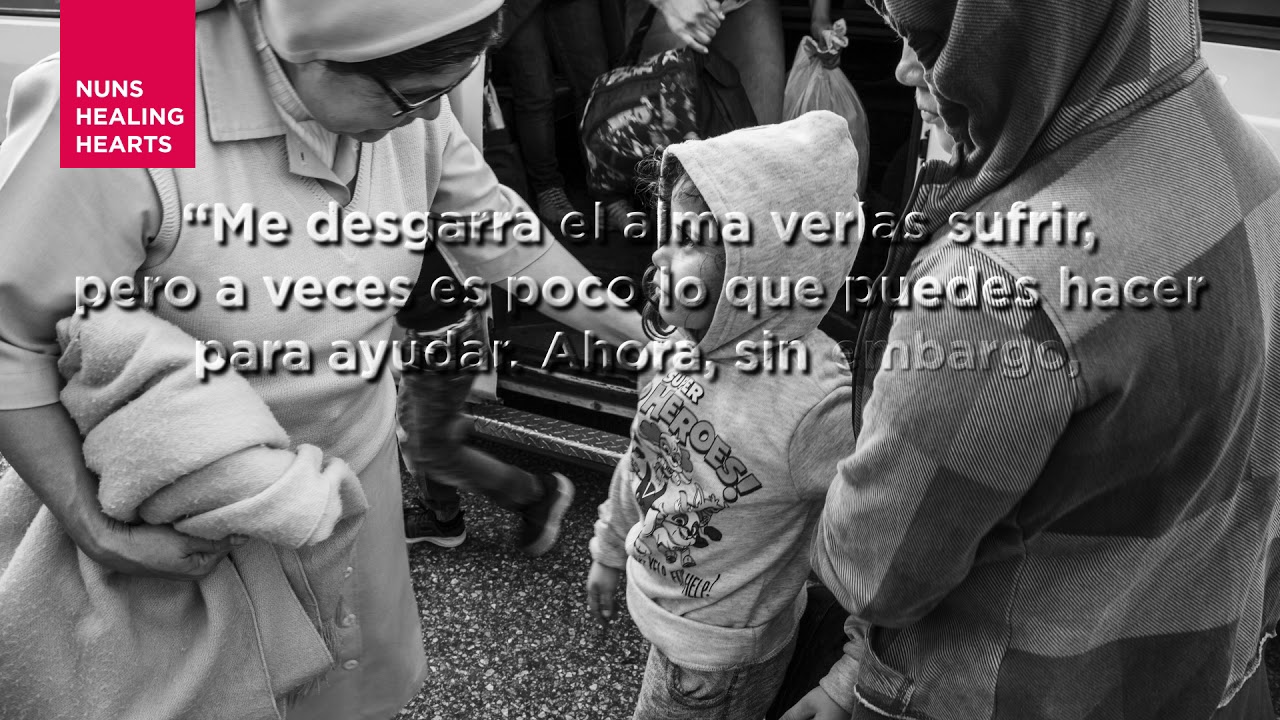 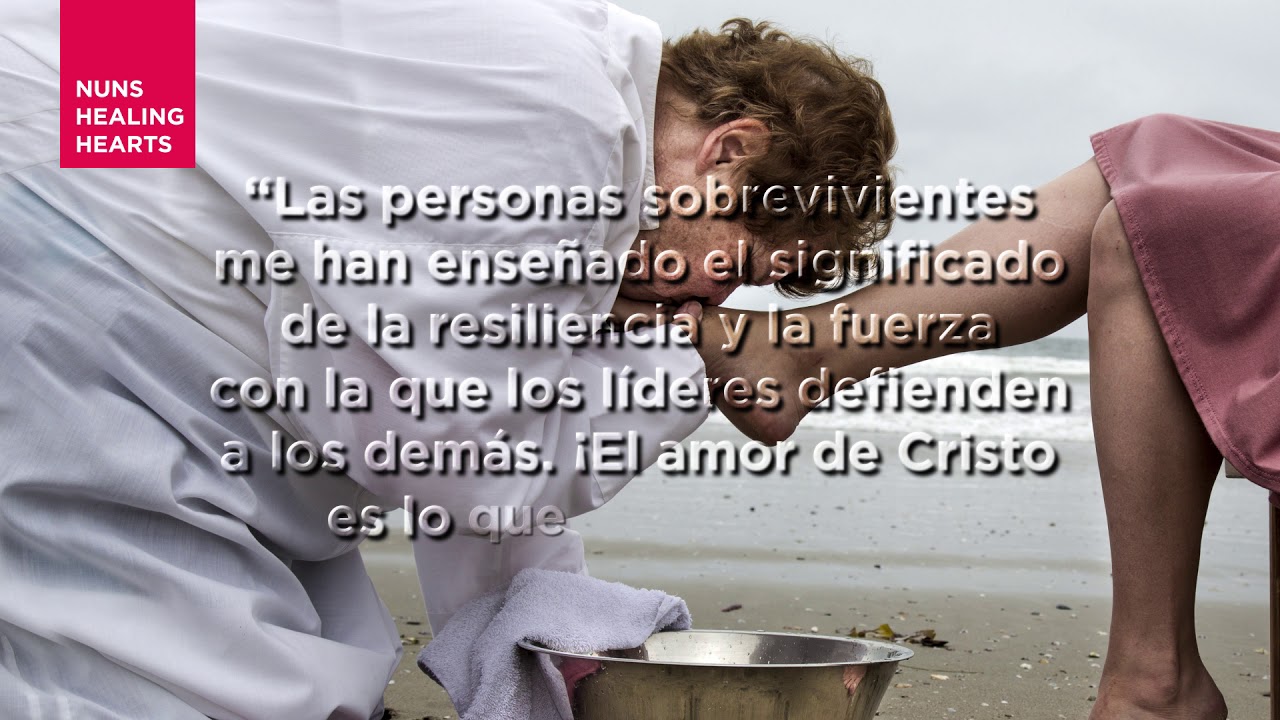 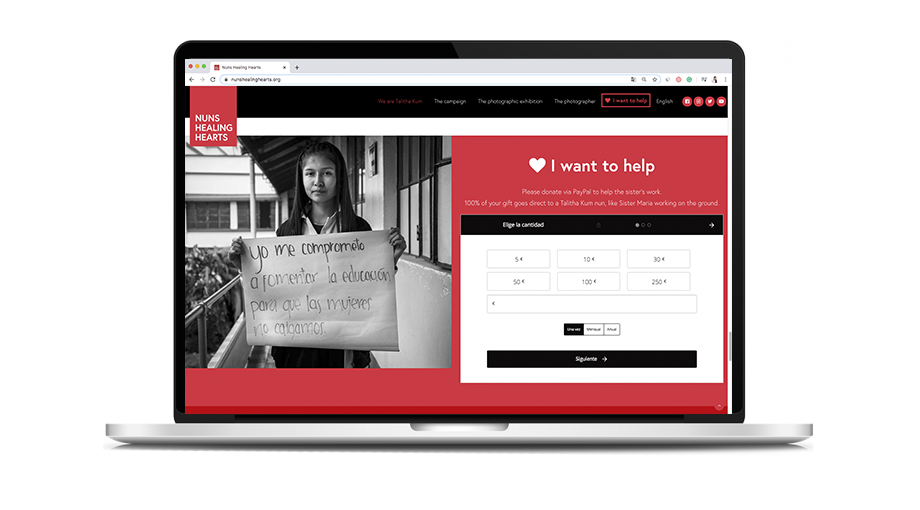 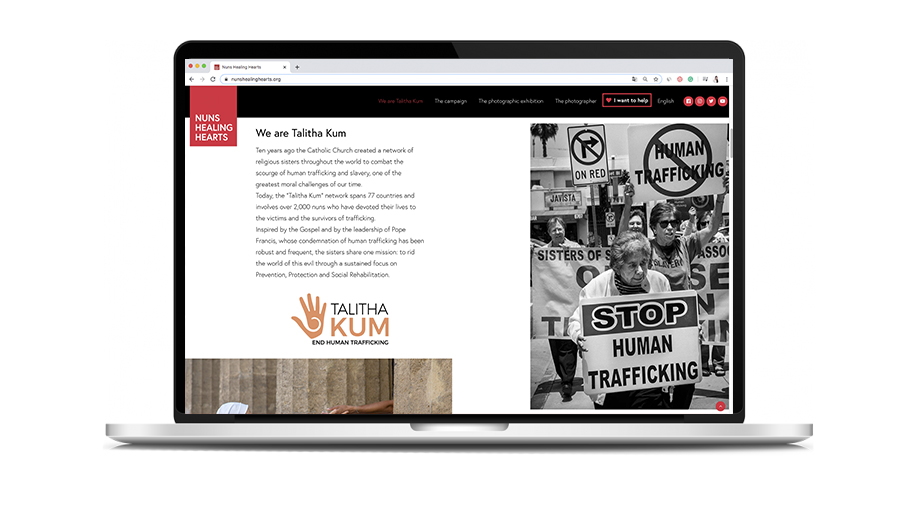 Ten years ago the Catholic Church created Talitha Kum, a network of religious sisters throughout the world to combat the scourge of human trafficking and slavery. 10 years later, “Talitha Kum” network spans 77 countries and involves over 2,000 nuns who have devoted their lives to the victims and the survivors of trafficking.

For this special anniversary, the Galileo Foundation released the campaign “Nuns Healing Hearts” which, with the ecclesial support of the Migrants & Refugees Section and the marvelous work of the photographer Lisa Kristine,  takes the first step in a sentimental fundraising campaign to help Talitha Kum continue its mission, expanding its networks and saving each year hundreds of women around the world.

From La Machi we developed a Photo exhibition at St Paul’s Audience Hall in Vatican City, which had the presence of Pope Francis, and all the campaign to communicate this campaign launching, which included press, print, videos a social media campaign and a fundraising oriented website.

Testimonials of victims of human trafficking.