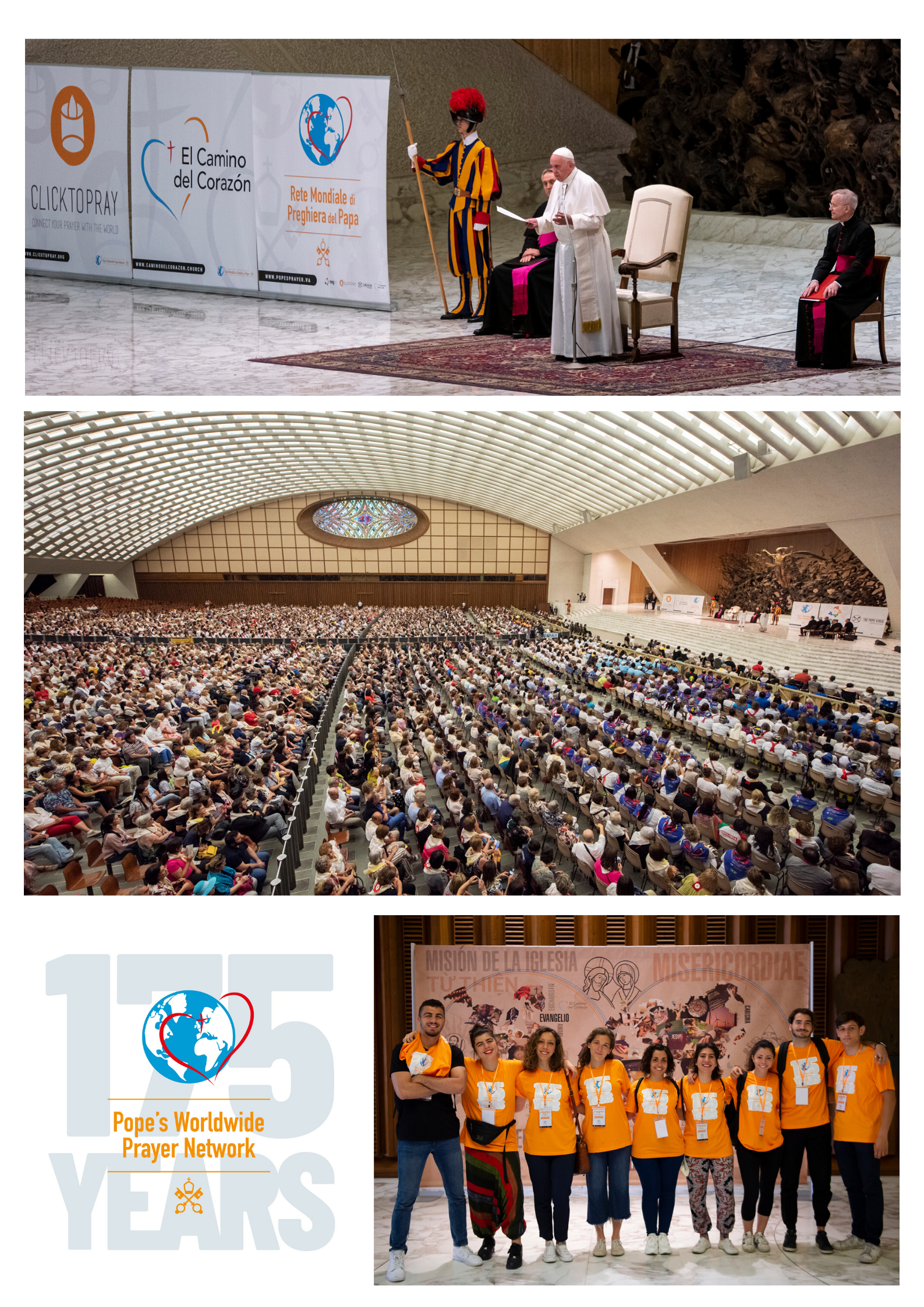 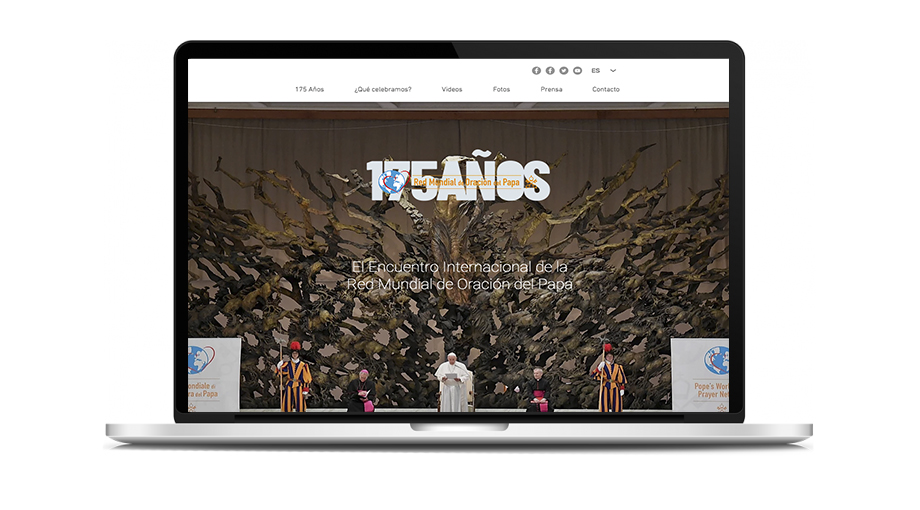 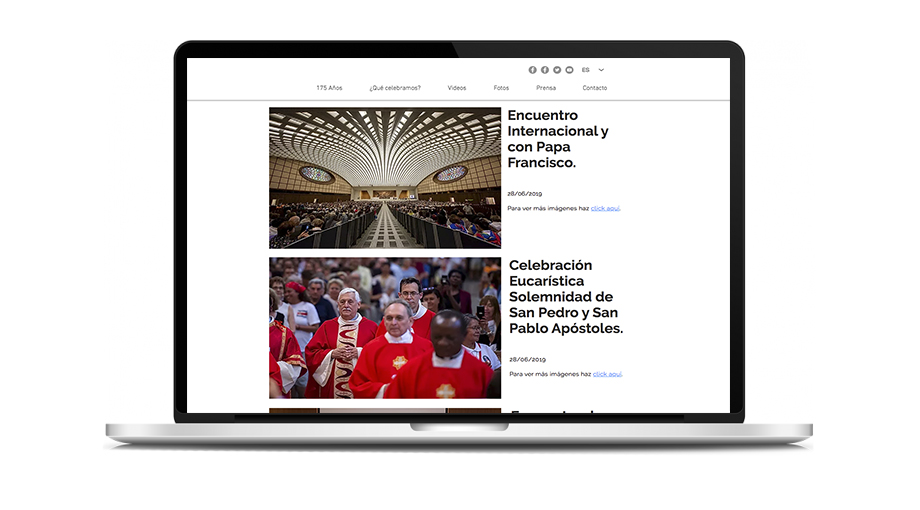 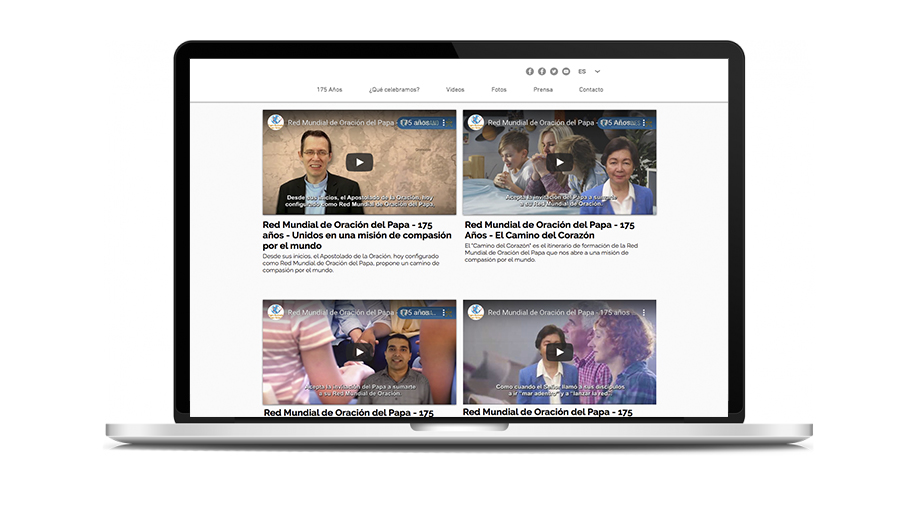 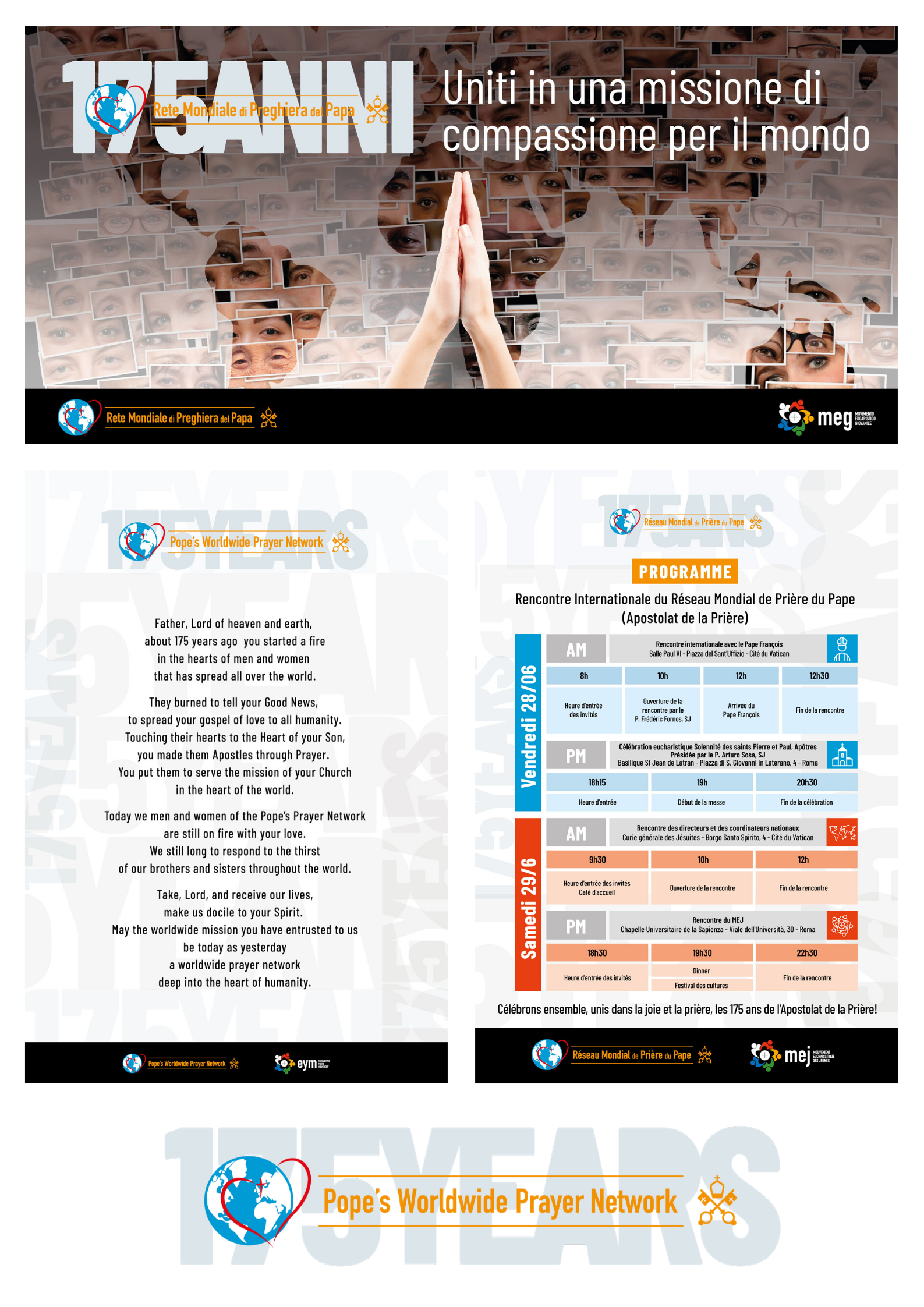 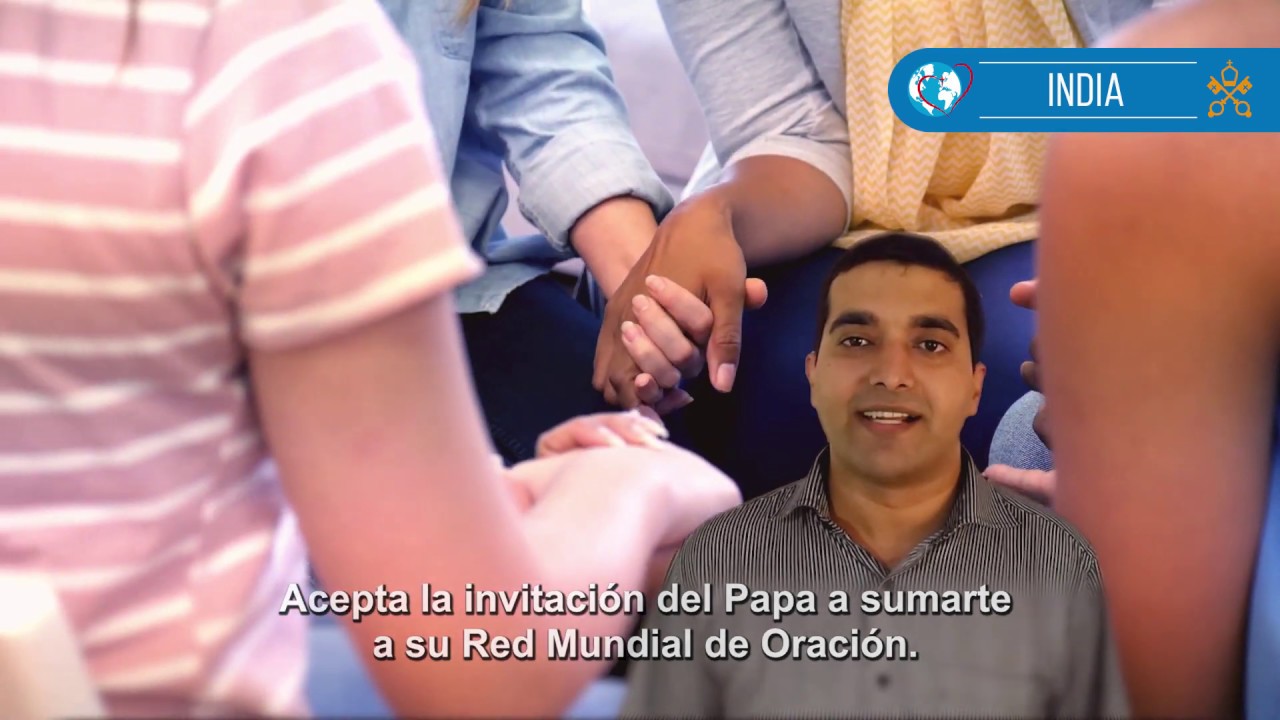 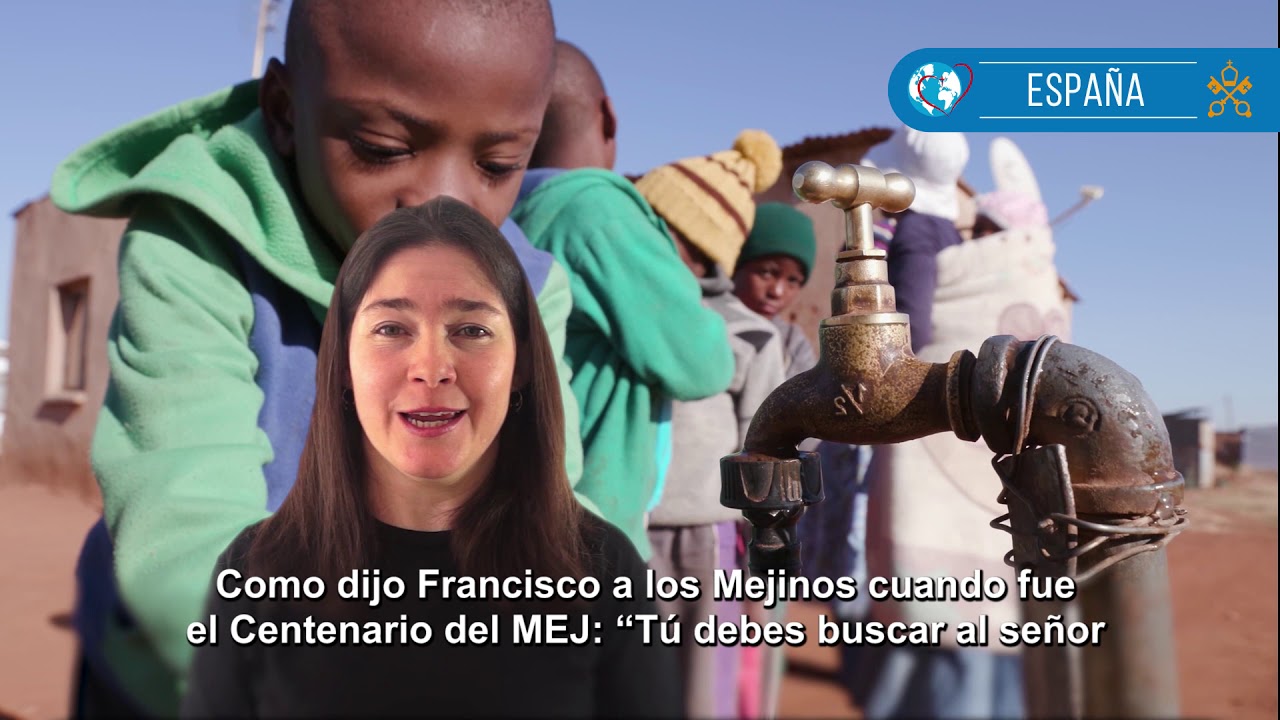 PROJECT: The Pope’s Worldwide Prayer Network celebrated 175 years of its birth as the Apostleship of Prayer and 10 years since the beginning of the process of recreation of this service of the Holy See, approved by Pope Francis in 2014.

From La Machi Communication for Good Causes, we carried out the communication and part of the organization of the celebration event, for which we developed a website, live transmission, videos, print ads, programs of the event, press campaign, banners and other materials that were fundamental for the diffusion of this international event that gathered more than 5,000 people from all over the world in Rome during 2 full days.

The Way of the Heart. The “Way of the Heart” is a formation itinerary of the Pope’s Worldwide Prayer Network which opens us up to a mission of compassion for the world.

Apostolic Readiness. The Pope’s Worldwide Prayer Network invites you to place your life at the disposition of the mission of Christ, just as when the Lord called his disciples to “put out into the deep: and “let down your nets.”

Eucharistic Youth Movement. The EYM is an international movement of Christian formation for children and young adults from 5 to 25 years of age that proposes to them to live in the style of Jesus, growing in friendship with him in a “heart-to-heart” relationship.