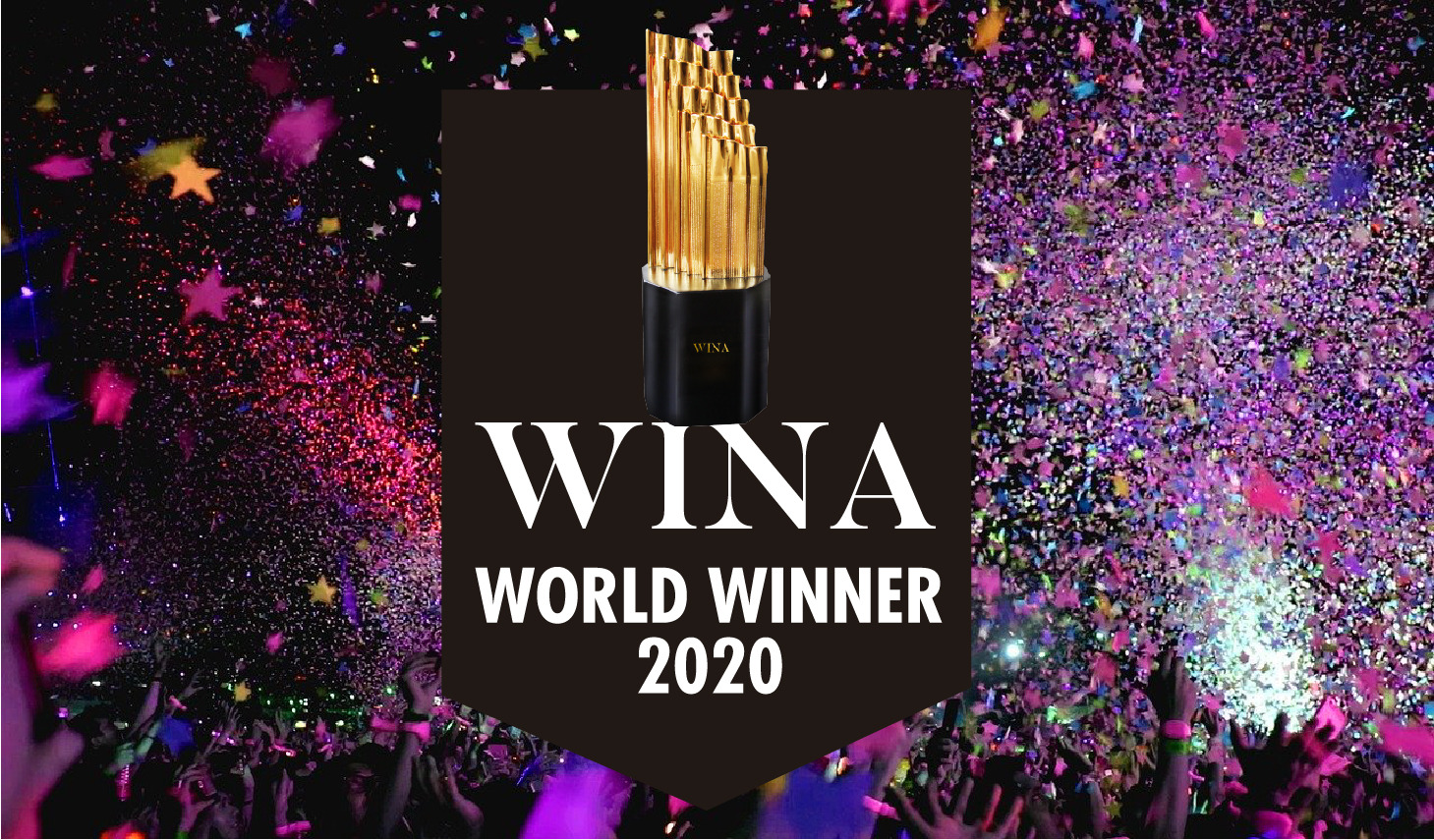 Seeking to demonstrate that independent creative industries are alive and will be essential for the post COVID-19 reactivation, the WINA Festival decided to go ahead with the present edition, celebrating the 2020 Award Ceremony via YouTube.

By 2021, the Festival will resume the on-site conference and award format in the idyllic city of DUBAI (United Arab Emirates).

27 countries, Latin America in the main role and changes in the ranking

This year, the Festival decided to send a message of global unity and will not present a general ranking, nor mentions by country, as it has traditionally done. The idea was to make the screening more democratic, understanding that many agencies could not be part of this edition because of the global pandemic.

This edition had 141 classified agencies from the 5 continents. Winners were awarded: 5 Grand Prix; 14 Gold, 33 Silver, 49 Bronze and 28 Honorable Mentions.

La Machi Communication for Good Causes has been recognized with two awards on huge impact projects developed for migration and the care for our planet.

BRONZE for “The Pope’s Video – Protecting the Oceans“, a co-production realized for the Pope’s Worldwide Prayer Network, together with Vatican Media and Hope Production. The video dedicated to the protection of the oceans was directed by renowned French director and photographer Yann Arthus-Bertrand and Michael Pitiot, and filmed in the Vatican Gardens.

We thank the jury for their recognition and congratulate our colleagues for their achievements.