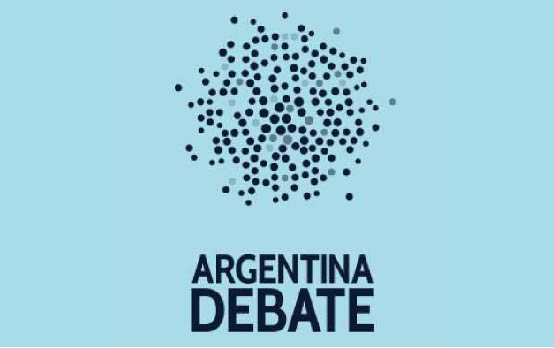 Many years of frustrated attempts led Argentina to break with one of the negative records that weighed on its back: being one of the only three countries in America that had never had a presidential debate. Until a month ago we argentines had been denied the possibility of listening at the same time and place to the proposals of presidential candidates to be able to compare them and thus build a tool of public good that collaborates with the strengthening of our democracy.

Congratulations, it is time to celebrate this achievement, joint construction of the Argentine society that claims the flags of dialogue, the discussion of ideas and above all the benefits that the construction and communication of good causes bring to achieve better and more human societies.

I had the privilege of being part of Argentina Debate, a plural, multisectorial and non-partisan initiative that managed to organize, based on an immense joint effort, the first presidential debate in Argentine history on the country’s development priorities. An initiative composed of prominent social leaders, leaders in Argentine public life, leaders of the private sector and numerous civil society organizations.

Like those paradoxes of life, this first presidential debate in Argentina became a double instance, thanks to the results of the first round and the confirmation of the ballot – coincidentally also the first in history -. When the instance of this Sunday the 15th concludes, and especially when the elections of the 22nd have ended, whatever the final result, the next goal will be to ensure the institutionality of the debate and empower this tool of public good that came as a good cause for stay.